You Don’t Want to Take that Bet. 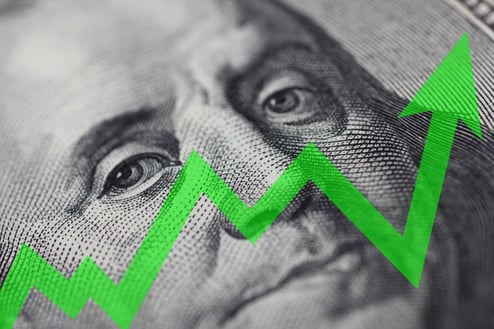 You cannot open a browser or watch TV without someone talking about or predicting the coming recession. As interest rates have risen to cool down the economy and tame what appears to be runaway inflation, all pundits are forecasting anything from a small to very severe hard landing of the economy. Which view usually depends on your political party affiliation.

When you are making predictions, I guess you are going to make them based on what your audience wants to hear. Or more accurately reporters are going to find the viewpoint their listeners want to hear. In trying to remove political bias, let’s take a look at what’s actually happening to the economy and try to forecast more reasonably what is going to happen in the future.

The Federal Reserve’s actions to raise interest rates was to stop spending by making borrowing more expensive. So far, their only accomplishment has been a slowdown in mortgage originations to buy homes. You would think that mortgage rates hitting 7% would be driving down housing prices as fewer people can afford the increase in mortgage payments. Strangely, that hasn’t happened. There are two reasons for this. Primarily, it seems that with record low interest rates over the past ten years, more homeowners are sitting on homes with unusually low interest rates; some as low as 2.5%. What that means is no one is going to give up sub 3% mortgage to move into another home to take on a 7% loan. This is keeping existing homes off the market. 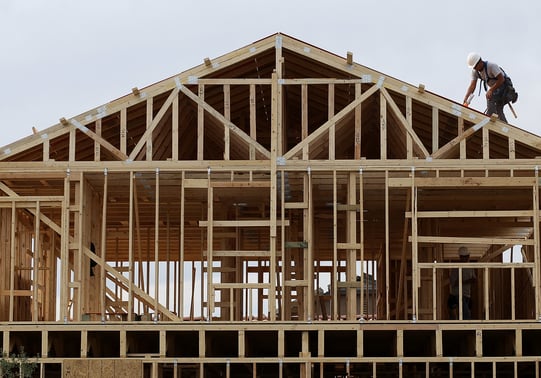 The second is homebuilders have stopped building. This has curtailed new home inventory.  Coupled with a lack of existing home inventory, this has exacerbated the housing shortage which was already occurring. So the bottom line is housing prices have not fallen as perceptibly as they had in past recessions.

This has created a situation where Homeowners are staying put and are using their savings and government stimulus money to do extensive remodeling to their homes. This has lifted the home improvement retail sector which has outperformed the economy.

The economy just isn’t acting the same as during other recessions. Employment is still under 4% and even with recent layoffs in the tech sector, that number has not budged. Hospitality is still struggling to find employees so that sub 4% employment figure is probably not going to change anytime soon.

Finally, there is inflation. The boogie man that started tongues wagging. High gas prices, exorbitant food prices and new and used car prices have shot past the feds 2% target. Economist are blaming everything from the trillions of dollars in government stimulus, to the war in Ukraine for the spike in consumer prices. It’s not politically sexy to talk about the real culprit spiking inflation; the supply chain debacle due to covid shutdowns.

Yes, the war in Ukraine disrupted oil delivery and grain shipments, again the supply chain, but it didn’t make food in California, or cars in Chicago more expensive. Bogged down shipping ports, chip shortages and factory shutdowns during Covid were the real reasons inflation spiked. China’s zero Covid policy keeping their economy shut down was also a big contributor.  These things had nothing to do with too much borrowing. We are already seeing chip shipments coming back to normal. Ports are clearing out, food supplies are moving again and gas prices are coming down. 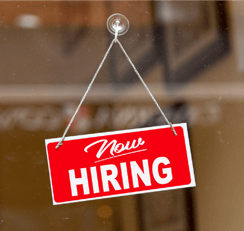 There is one more piece to this strange puzzle that will prevent the economy from crashing into a recession. Low unemployment has driven up wages across the board. Although congress refused to act on raisin g the federal minimum wage from $7.25/hr, the market has done it for them. As inflation rose, so did wages in every state and every industry. Even fast-food workers are being offered a living wage to entice them back into the workforce. “Do you want fries with that?” now pays anywhere from $12 to $18 an hour depending on where you live.

Of course, the political pundits will point out that all those wage gains were eaten up by inflation, some arguing it’s even contributing to it. Maybe true in the short term, but as inflation retreats, as prices come down on commodities such as gas, food and cars, those wage increases will be real and provide a new boost to the economy, if not a big bounce before we hit bottom.

Bottom line is the US economy will remain strong and inflation will ease; not due to the rate increases by the Federal Reserve, but by the easing of the supply chain, the opening of China and the resilience of the American consumer. Nineteenth century banker JP Morgan famously said, “You don’t ever want to bet against America.”